2018 Tech Executive of the Year 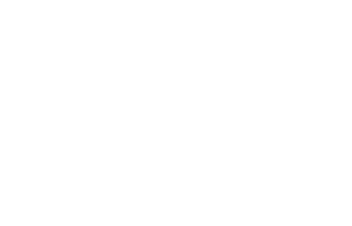 Andy Leek didn’t aspire to become a technology executive. Actually, he began his career as an architect. And it was in that profession where he learned technology was his friend.

In the job, Leek realized he’d spend longer nights in the studio if he wasn’t leveraging technology for his work. For Leek, technology offered a chance to do more work, and faster.

That still holds true today for Leek, who is directing technology for one of St. Louis’ largest private companies. As vice president of technology and innovation for construction services firm PARIC Corp., Leek has helped improve the company’s operations by integrating technology into its workflow.

“My role is to support technology for the entire company,” Leek said.

Leek, 42, joined PARIC in 2012. He transitioned to his role as vice president of technology and innovation earlier this year, previously serving as director of virtual design and construction.

When Leek arrived at PARIC, which had revenue of $588 million in 2017, it largely operated on a paper-based workflow. That’s changed with Leek’s expertise.

Leek has developed a “process of cloud-based tools to have a single source” to acquire information for the company, helping increase efficiency and collaboration on PARIC projects. The tools allow information such as project models and drawings to be accessed from anywhere, Leek said.

“He has embedded us with some of the leading tech companies where we work collaboratively to integrate a variety of solutions to streamline project delivery,” Wolkoff said. “These relationships and tools allow us to mitigate construction risk, accelerate construction schedules and establish expected cost quickly to allow informed decisions.”

About the Technology Executive Awards:

The Business Journal solicited nominations for these awards and received nearly 50 from the top tech minds in the business. CTOs, CIOs and IT managers were all in the mix, and the final group of honorees was selected by a panel of area technology executives. And new this year, we have honored a CEO with a Technology Executive of the Year award.

Read the full article by Nathan Rubbelke in the St. Louis Business Journal