Large construction companies can be a perfect fit for smaller jobs 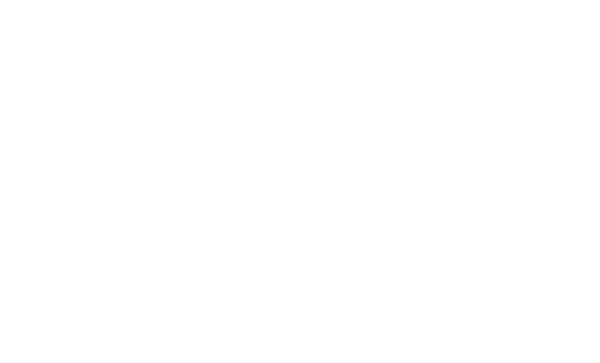 An initial office buildout can cost in the tens of millions of dollars and takes the work of a major contractor to bring an Owner’s vision to reality. But what happens when it’s time to add to the building or to update the workspace?

Real estate professionals and property managers have become accustomed to handling updates and remodels ranging from a $25,000 reception desk to a full interior renovation or addition costing $5 million or less, but that’s usually when one starts thinking about seeking bids from small contractors. However, in today’s environment, that’s no longer always the strongest option.

While many major firms do not invest the resources into catering to smaller projects, some — like St. Louis-based PARIC Corp. — do. And these larger firms may represent the stronger alternative choice.

The advantages to going with a large contractor instead of a smaller firm for a project are numerous and are led by the financial capabilities of the large firm.

The resources needed for a $50 to $150 million project are with the larger firms, from full-time safety managers, full-time quality managers, departments with BIM (building information modeling), the financial and bonding strength that come with doing larger projects that $10 million-a-year contractors just do not offer.

The advantages a large firm can bring to the table include:

Financial
While some may assume a large general contractor would be more expensive, our volume of work gives us buying power, process efficiency and technical expertise that, when combined, allows us to provide competitive pricing in a smaller market.

And, a large contractor is not likely to be swamped by a design change or something that was unanticipated in a bid, and is more likely to carry insurance at levels that are not financially viable to smaller firms. The large firm isn’t as likely to end up out of business because of changing conditions on a job or in the market, meaning the job gets completed on-schedule instead of getting tied up in court.

Further, if a problem comes up after the warranty period, a large firm more likely will be better positioned to make repairs.

Strength in Numbers
Large firms have the employees, including on-staff crafts people, to deal with a variety of projects at the same time. Those self-performing techs are ready to go on days that a smaller firm might be dealing with scheduling issues brought on by multiple projects and the scheduling of subcontractors beyond the small firm’s control.

If you’re dealing with a smaller construction firm, chances are the owner of the firm probably is your project manager, and if they get sick or go on vacation, you are out of luck. For example, our special projects group has nearly 20 people who can step in and hit the heavy days bringing more support and backup when needed.”

Scheduling
A well-organized large firm most often has its own trades people for carpentry, drywall and demolition on staff. That means a project won’t be dependent on the tight scheduling of subcontractors who could be dealing with limited personnel for multiple jobs at the same time.