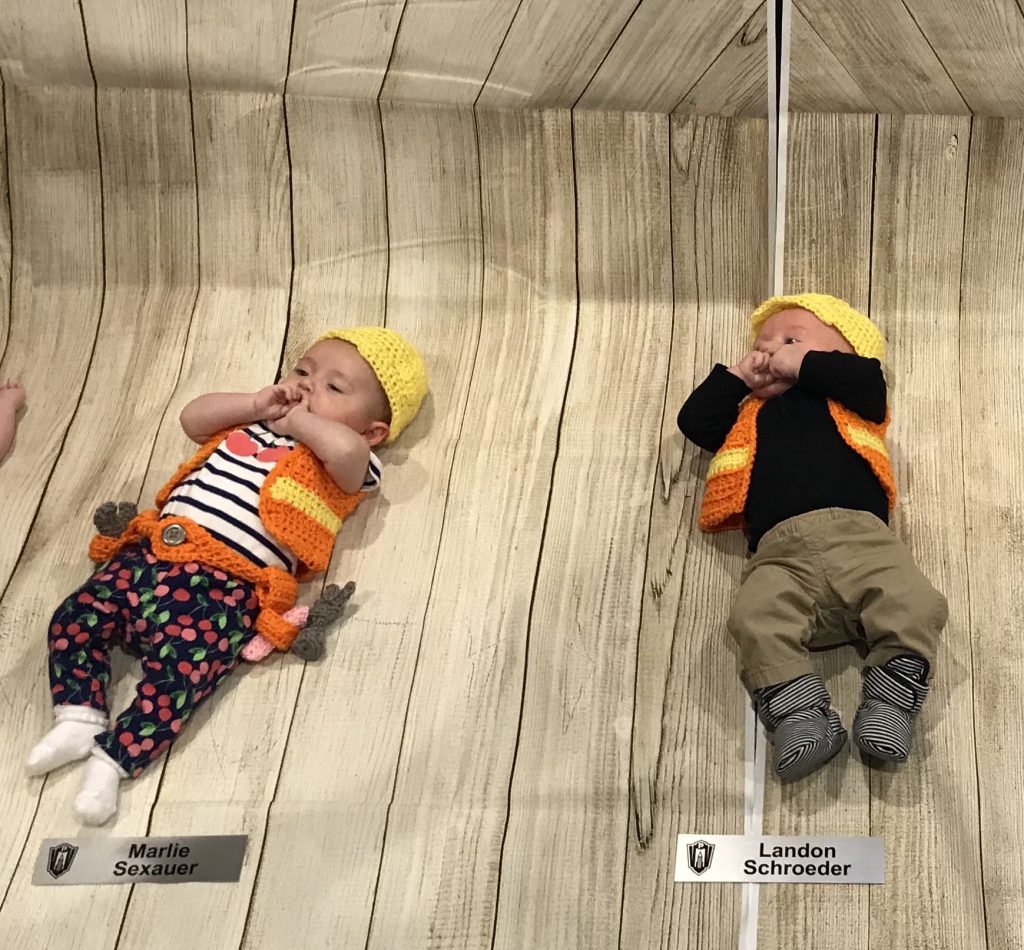 When Human Resources Generalist Meghan Graves set out to implement an onsite or near-site childcare center at general contractor PARIC Corp., she quickly found that the option was too costly. Instead, the idea of bringing infants to work was born.

“It was really just born out of necessity,” Graves said. When she brought the idea to company leaders in September, she knew of at least six employees that had either recently had a baby or would have one in the coming months, she said.

PARIC, which had 2017 revenue of $588 million, in January launched a 3-month pilot program that allows parents to bring eligible children (infants 6 months of age or younger) to work with them. One baby is currently part of the initiative, but five more are expected to join soon.

To implement the program, PARIC spent nearly $900 to install diaper changing stations in each of its restrooms.

“Parents can bring what they need with them for the baby and we also have a dedicated quiet space if the baby gets fussy or mom needs to feed the baby,” Graves said.

According to the Parenting in the Workplace Institute (PIWI), similar programs benefit companies by increasing employee retention and limiting turnover as well as growing morale and increased productivity. In addition, data from the PIWI suggests that the program could help in reducing overall health care spending as breastfeeding is said to be healthier than formula for the baby. Mothers of formula-fed babies take about twice as many sick days than mothers that breastfeed their babies, the data said.

There are currently more than 2,100 babies in more than 200 companies in 40 states and in Australia, Canada, New Zealand and Italy that are part of similar programs, according to data from PIWI.

Read the full article in the St. Louis Business Journal