The Jaycee Fairgrounds project was a five-story, 113,000 sq. ft. independent living addition to an existing senior living facility. The addition has 135 units and a common area which were completed in six smaller phases due to the campus being occupied during the entire project. The project also featured new landscaping and a revamped fountain to revitalize the entire appearance of the campus. 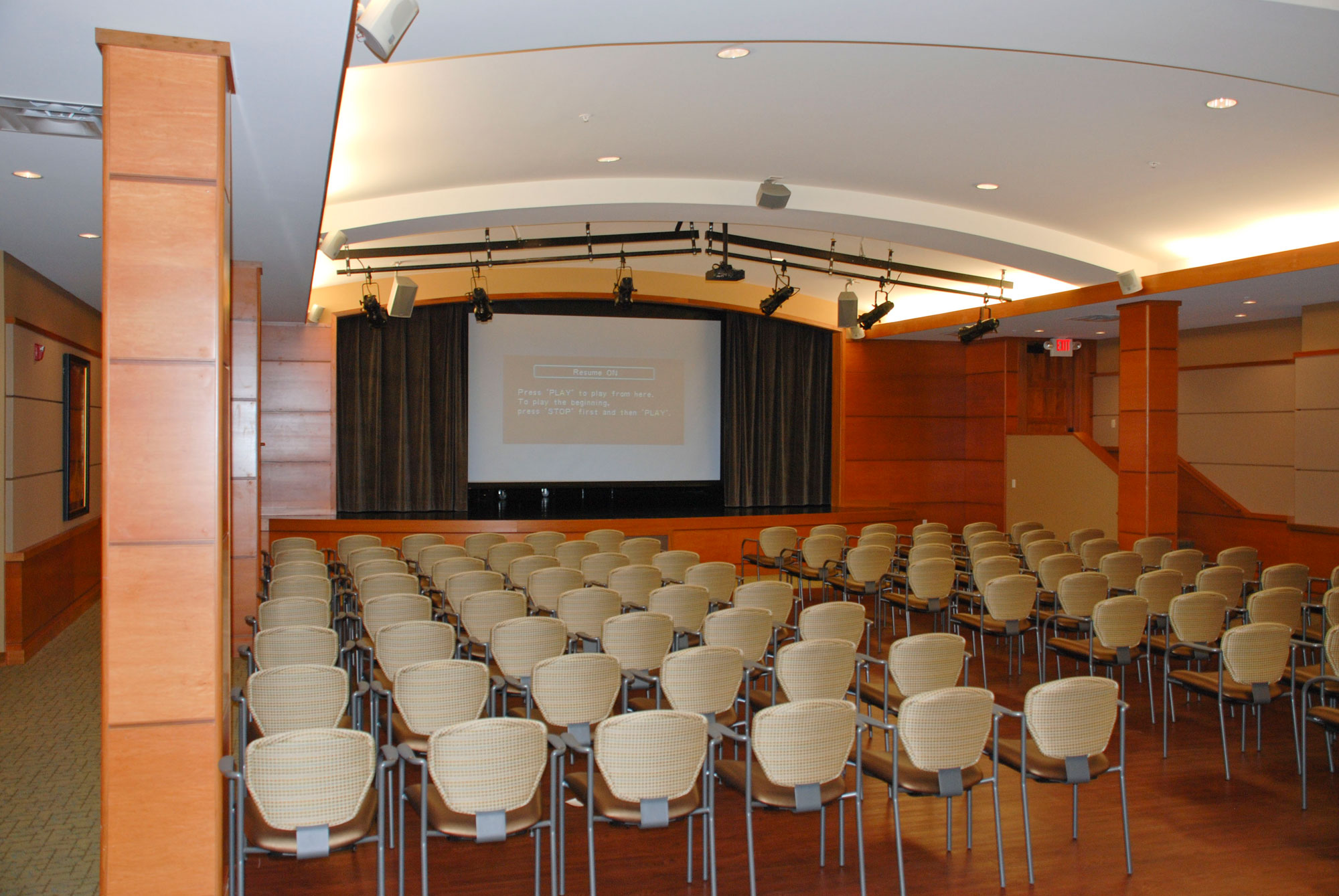 Centerstage at the Willows

In this phase of expansion to the Willows at Brooking Park, PARIC added 44 new apartment homes and an exciting new venue known as Centerstage. 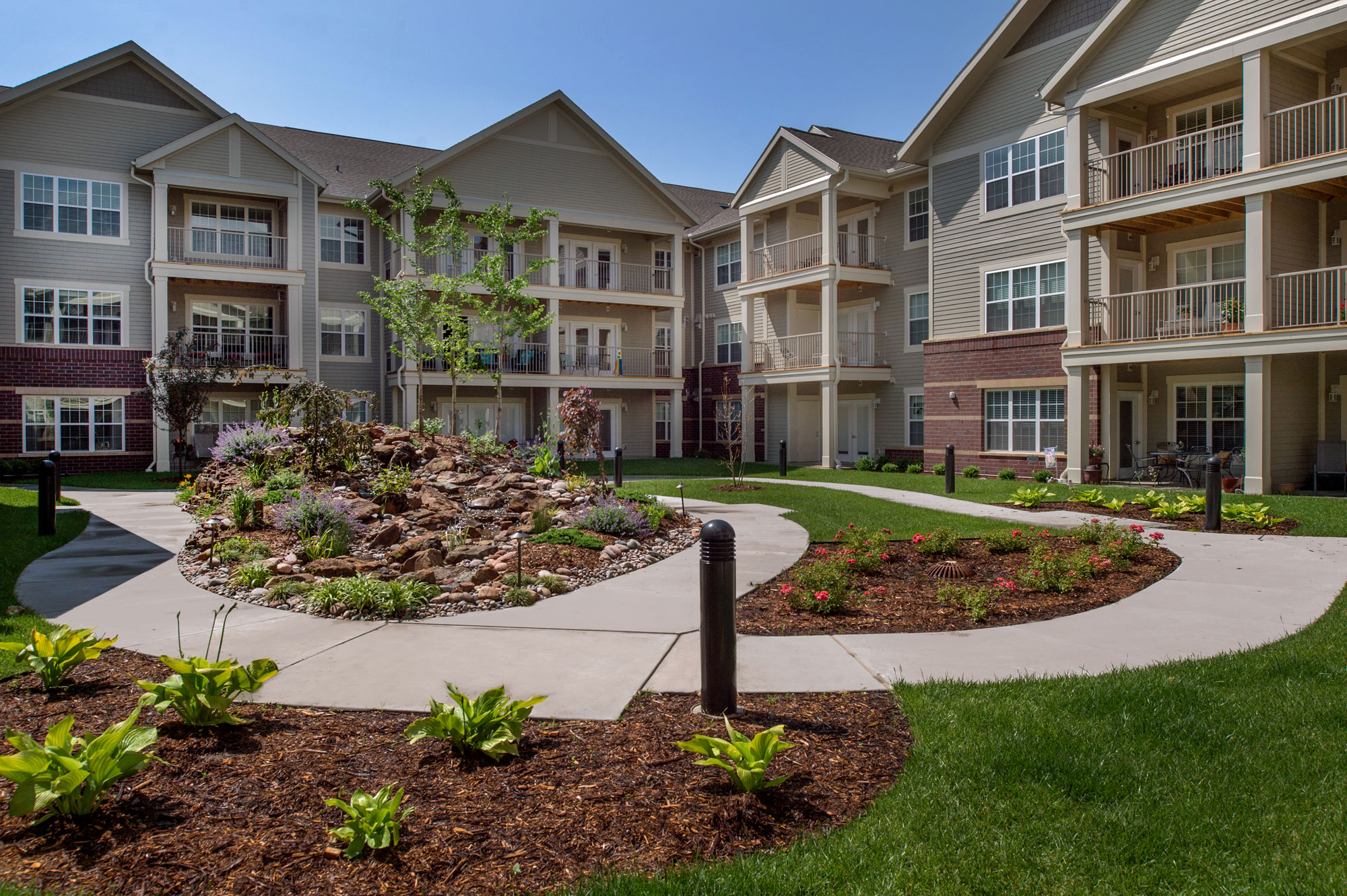 The 243,288 sq. ft. repositioning of Presbyterian Manor in Wichita, Kansas involved the new construction of five areas. Demolition, site work, and building construction was completed in two phases to allow for the continued, uninterrupted operation of the existing community.

PARIC recently completed a 225,000 sq. ft. expansion and repositioning on the campus of Village Shalom in Overland Park, KS.