Keith Wolkoff is the President of PARIC and reports directly to the CEO. He is responsible for the day-to-day operations and market development of the entire company. Previously Keith served as the Vice President of Business Development and spearheaded the creation of the exceedingly successful Historic Renovation and Urban Development market.

Keith earned his Bachelor of Technology in Architecture at Washington University, in St. Louis. He is known throughout the region as a customer advocate and his responsibilities continue to grow along with his career. Keith joined PARIC in 1998 as a Project Manager and was promoted in 2005 to Project Executive. In 2007, Keith directed his career to the Vice President of Business Development, and in 2012 he advanced to his current role as President.

Attuned to PARIC’s core value of enhancing the community, Keith directed PARIC’s contribution to the renovation of the St. Louis Soldiers Memorial. He was awarded the “Minority Business Enterprise Diversity Champion Award” by the St. Louis Council of Construction Consumers and is a member of the Board of Directors for Downtown Partnership. In addition to his leadership role within the organization, Keith is a trustee for Forsyth School and sits on the board of directors for WTPPS. He also actively supports both Tower Grove and Water Tower Parks. 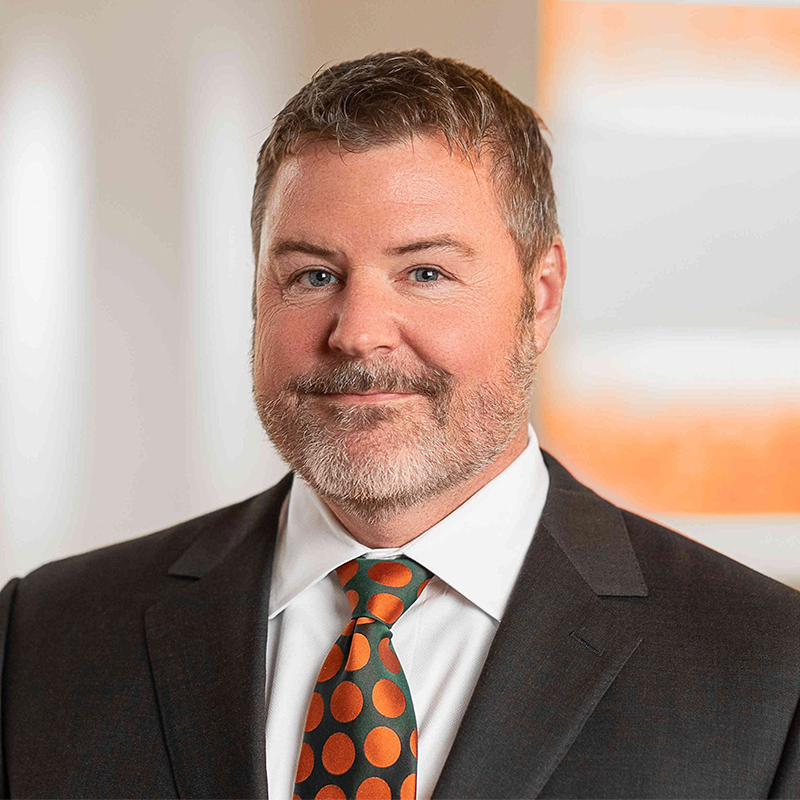