Mike Rallo Jr. is responsible for controlling all aspects of a project to ensure completion within the established schedule and budget. Responsibilities include project coordination, estimating, scheduling and conducting progress meetings with the owner and architect. He has been instrumental in helping PARIC achieve growth and success, taking leadership roles in many of the company’s most high-profile projects.

In 2007 Mike was awarded the 30 Under 30 Award by The St. Louis Business Journal. Mike is also extremely involved with Habitat for Humanity, as well as serving as a mentor for the AGC Construction Career Center. 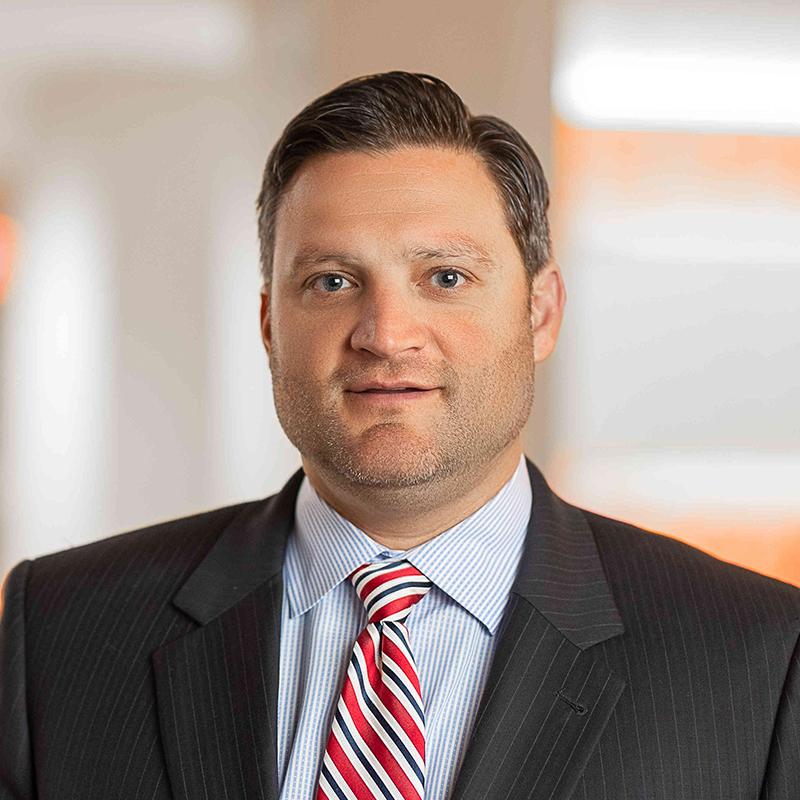