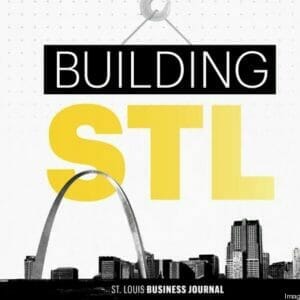 PARIC was recognized for two Building St. Louis Awards by the St. Louis Business Journal live on their website on April 9th. 24 finalists were recognized in seven categories. The finalists and winners were selected by the Business Journal’s editorial staff based on the community impact and design of each project. The nominated projects added hundreds of jobs to the region and revitalized neighborhoods while adding needed services.

PARIC was nominated for two projects in separate categories. The Bayer YMCA was the winner in the Renovation or Conversion Project less than $5 million category. The renovations, aimed at creating an open concept, included an expanded Early Childhood Education Center, focused on improving summer camp and childcare programs, and the addition of a STEM & Teen Technology Center that provides a safe space for after-school activities.

Ballpark Village Phase 2 was a finalist in the Public/Private Project more than $10 million category. The $260 million expansion of Ballpark Village has added more than 700,000 sq. ft. of new dining, entertainment, hotel, office, residential and retail space to downtown St. Louis. Construction on the project wrapped up in August and was comprised of the following projects:

The Cardinals and Cordish Cos. broke ground on the phase two expansion in December 2017. The expansion followed the mixed-use district’s $100 million first phase, which opened in 2014 and created an entertainment and restaurant district. The phase two project created about 2,800 construction jobs and 2,700 new permanent jobs.