Leticia Lago is the Vice President of Preconstruction and reports directly to the President. She is responsible for providing support and leadership through the preconstruction phase including planning, budgeting, and bidding. Leticia makes certain that the project team has the resources required to ensure the quality of our services and the success of the project from its inception.

As Vice President, Leticia is also responsible for the development and career paths of Preconstruction employees, including Preconstruction Managers, Estimators, and the Purchasing Department.

As a passionate advocate for minorities and women in construction, Leticia was awarded a Diversity Excellence and Advocacy Award by the St. Louis Council of Construction Consumers in 2011. 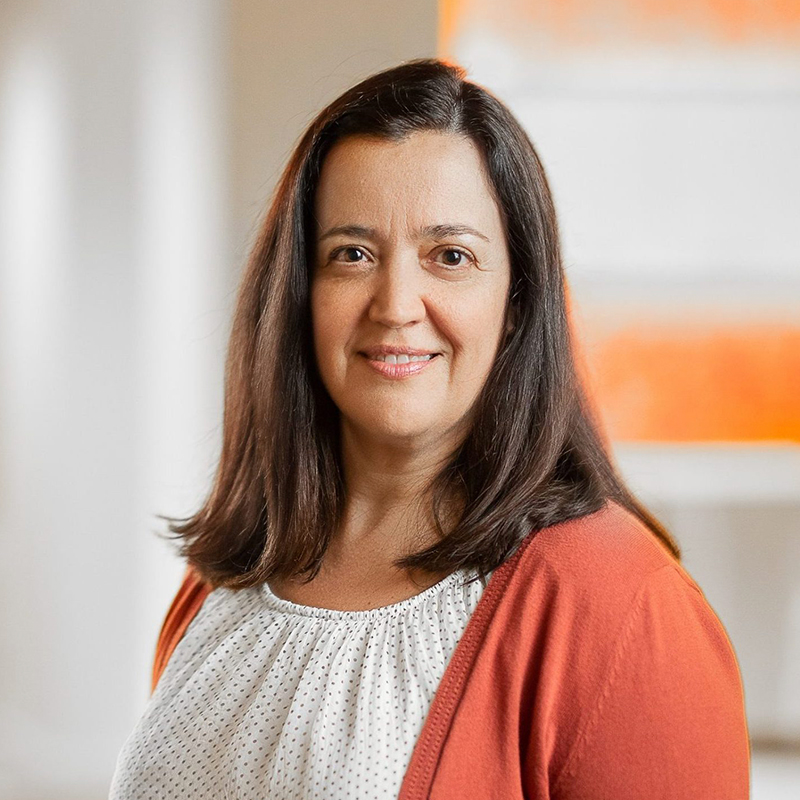