This renovation converted a 3,371 sq. ft. interior renovation of an existing fast food restaurant to a new Freddy’s Frozen Custard and Steakburgers. The renovation included the addition of a second drive-thru lane, all new finishes including new tile, wall FRP, wall tile band, new lighting and plumbing fixtures. Major renovations were made to the kitchen as well, including all new kitchen appliances and new grease hoods. All existing acoustical ceiling was removed and replaced with an open ceiling system, new ductwork and acoustical treatments.

The project duration was only nine weeks thanks to an accelerated schedule. This required PARIC to work with owner’s vendors to allow them to complete their installations during construction which allowed Freddy’s to open as quickly as possible. 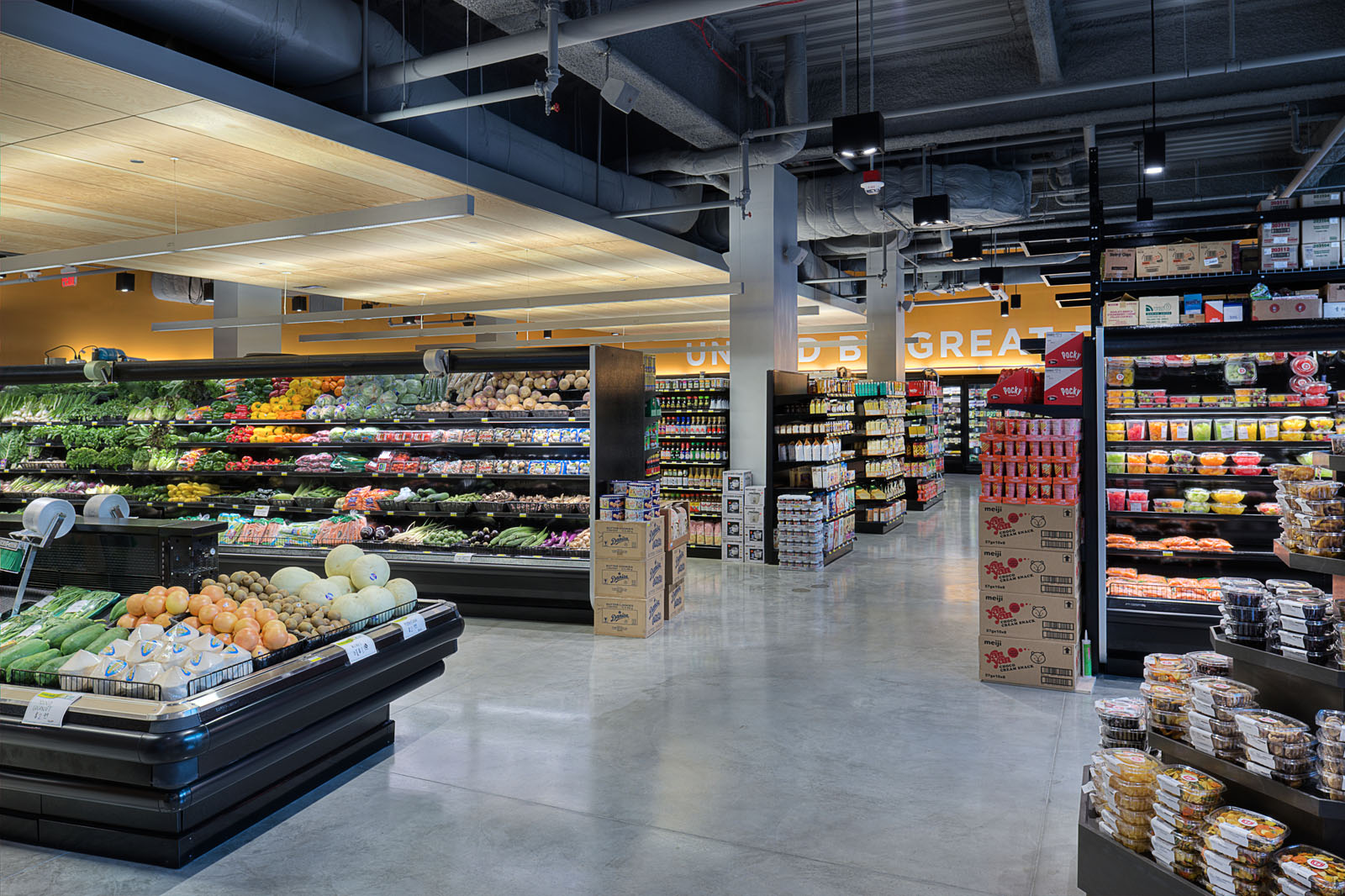 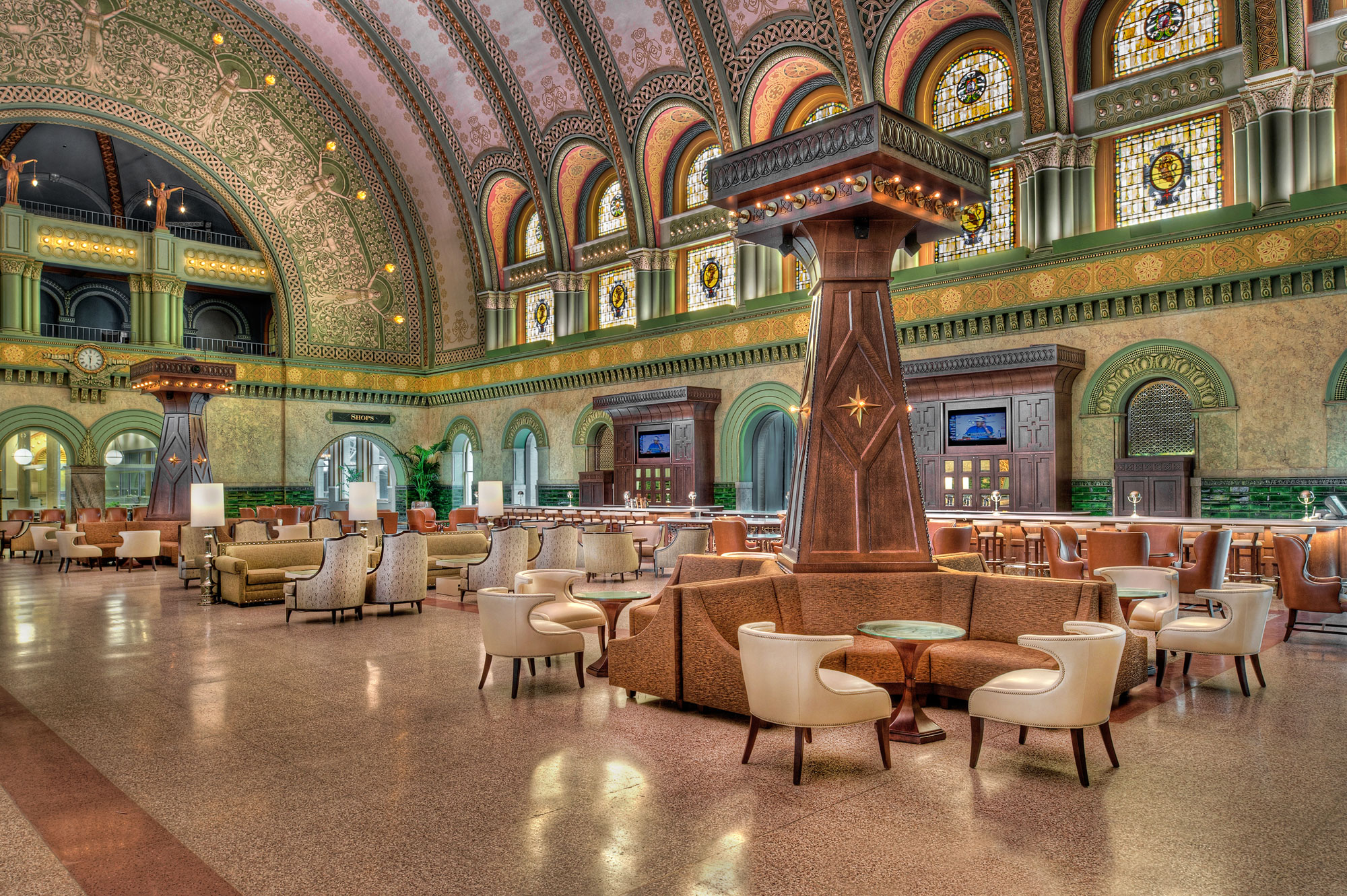 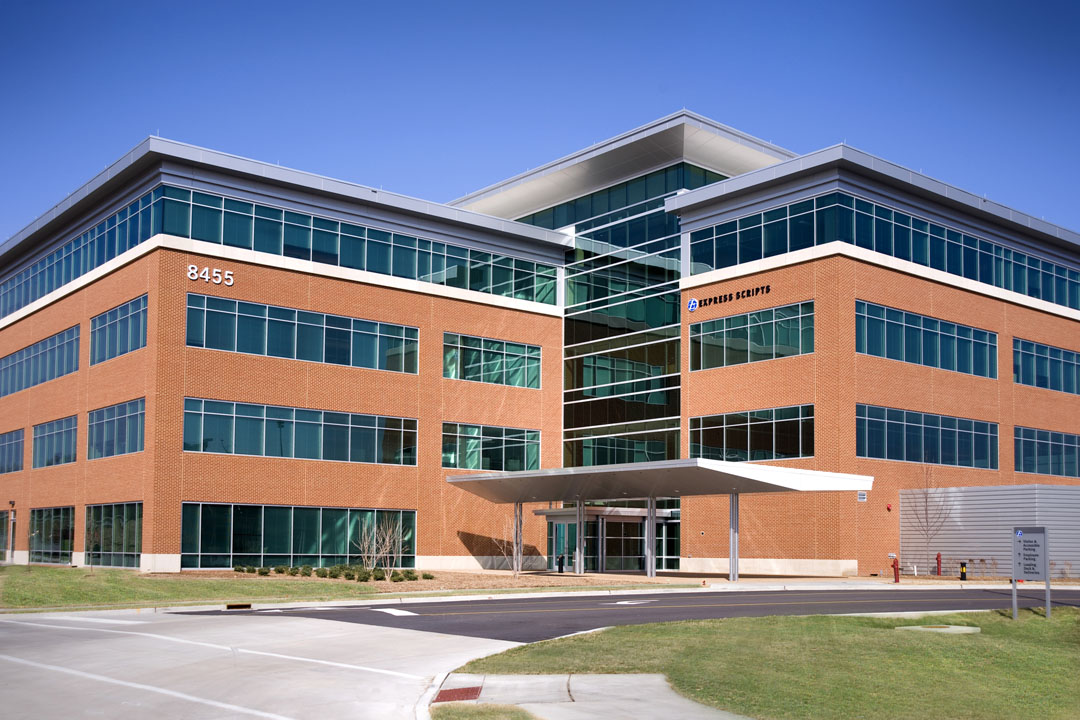 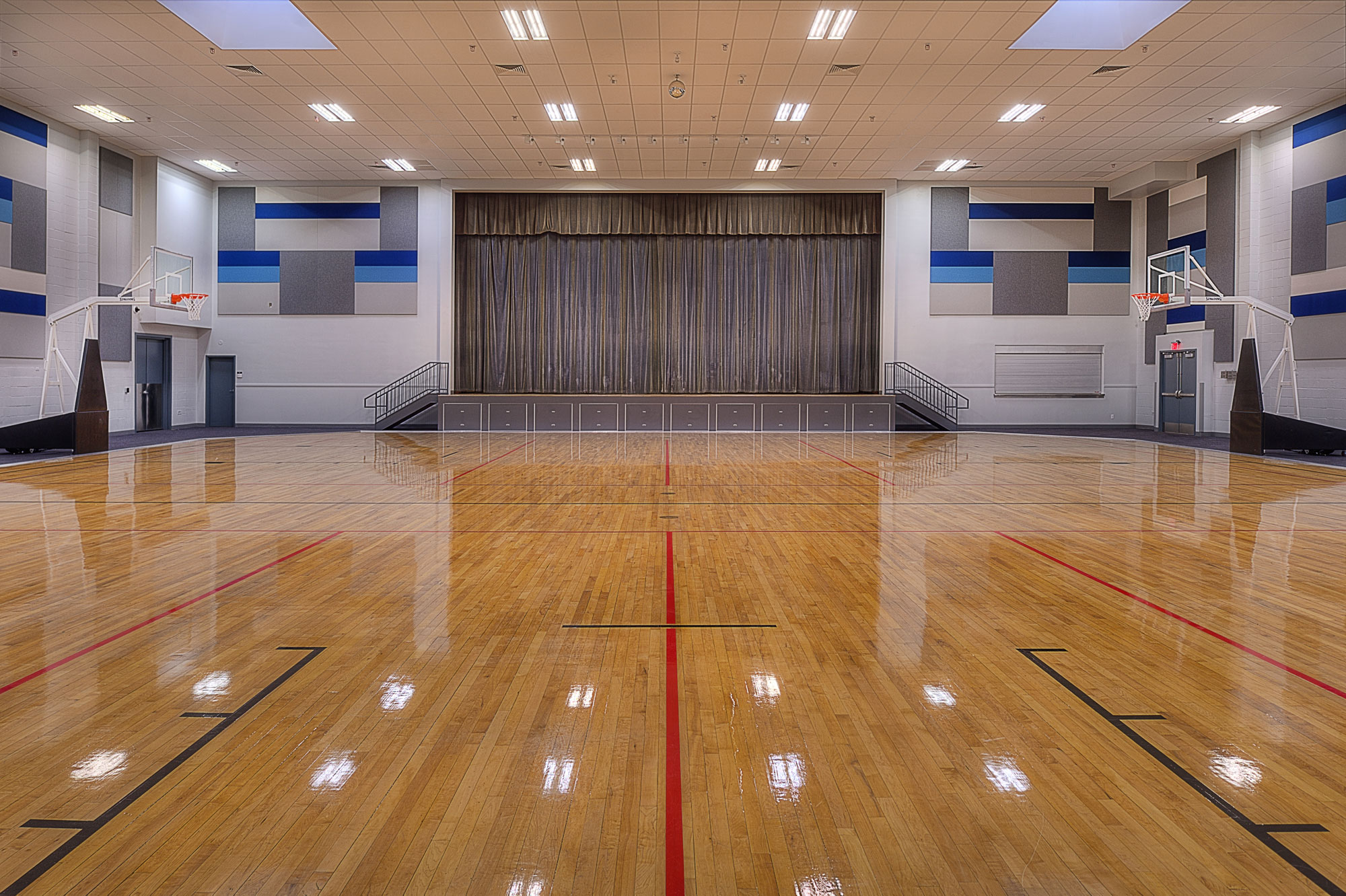 The renovation of this 34,500 sq. ft. facility was completed in September 2015, and included a weight room, cardio room, meeting/conference rooms, racquetball courts, sauna, new roof, complete overhaul of mechanical and electrical systems, and a complete finish upgrade of flooring, paint, and ceilings.